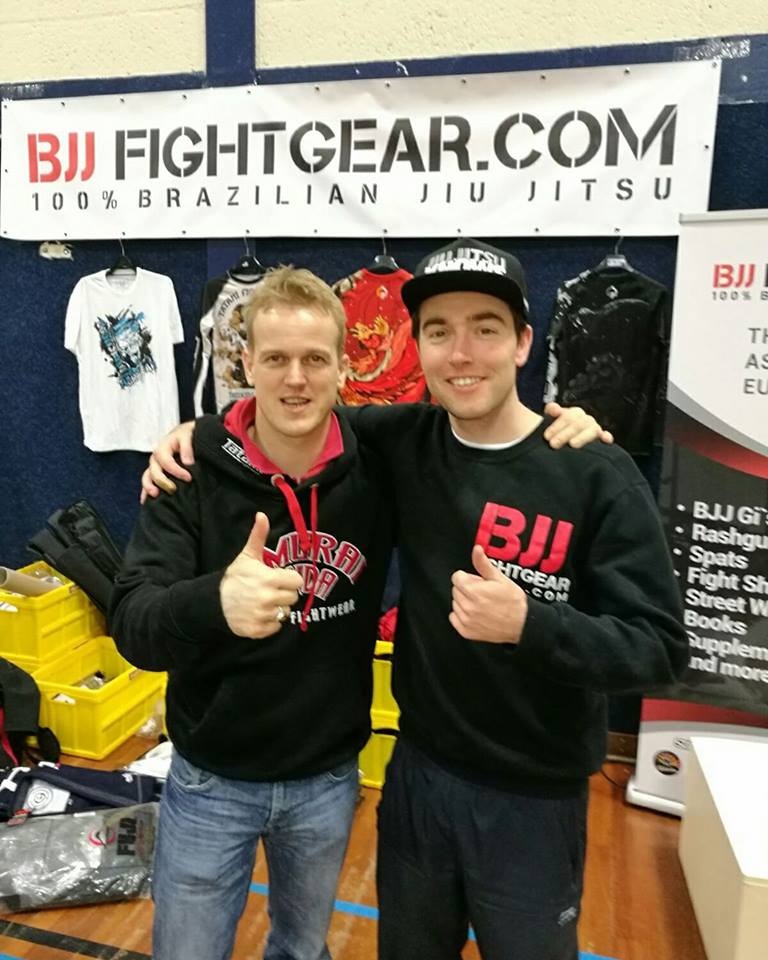 Our goal is to provide an open learning environment, and a friendly hospitable culture with room for lots of training, rolling and drilling.But also relaxing, enjoying good and healthy food, meeting new people and making new friends.

We try to offer a place where you can meet likewise BJJ enthusiasts, learn from top competitors and teachers, and where you can exchange the BJJ Lifestyle.

So what are you waiting for, come experience high level Jiu Jitsu Camps and Seminars, with a fun and open atmosphere for all people to study, learn and share this beautiful Gentle Art.

INSTRUCTORS FOR THIS CAMP: 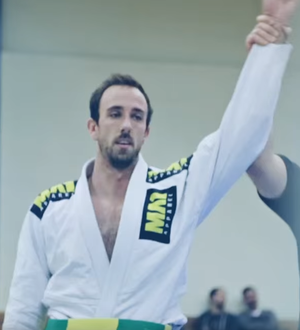 Ezra is very active with competitions around the world and a passionate instructor who likes to focus on the concepts underlying the techniques.

Arnoud is head coach at GFA and has received his brown belt in 2016. He’s been active as a coach for many years now at different locations in Groningen, Drachten and Leeuwarden and eventually started his own team in 2014.

I have more then 12 years of experience teaching and training people and athletes diverse Martial Arts like Brazilian Jiu-Jitsu, Grappling, MMA, Kickboxing and Karate and been training people and diverse athletes Strenght- and Conditioningtraining to help them achieving their goals in sports and in life. 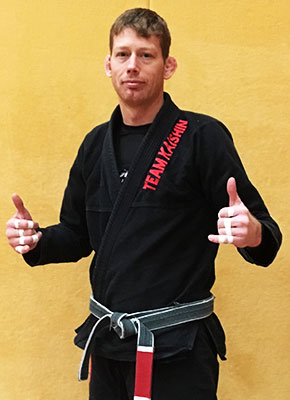 I also give personal training in Brazilian Jiu-Jitsu and strenght- and conditioningtraining.

INCLUDED & NOT INCLUDED on this camp

INCLUDED FOR THIS CAMP: 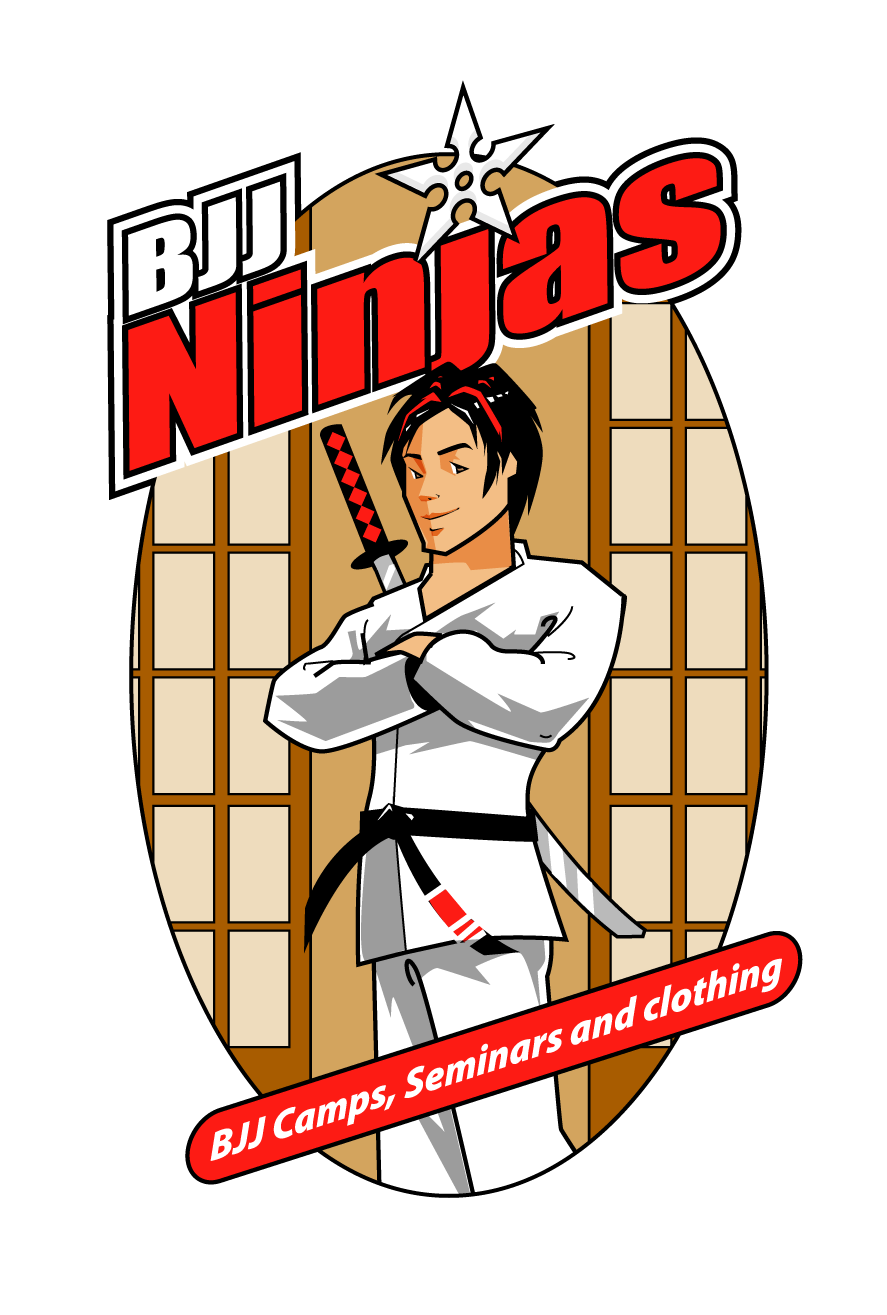 NOT INCLUDED ON THE CAMP:

The complete program of the camp wil be published in the first week of august. You can see the general programming of thes camp already here

ADRESS OF THE LOCATION

**There is an opportunitie for attendees to  take their tent and camp behind the Trainingcentre where the camp will be held. The cost for this is only €10 euro.